← Back to Team
Bio

Slagle began his career as a Media Planner. After sales stints at Golf Digest magazine, ESPN and then-upstart broadcast network Fox, Slagle “went Hollywood” after optioning a screenplay and spent the next three years writing for a series of forgettable television shows. Finally deciding that the sharks in the media business were preferable to those in show biz, he became Director of National Broadcast at Portland-based Wieden & Kennedy, eventually re-surfacing at ESPN as Vice President, Integrated Sales & Marketing. Senior Sales positions at virtual advertising start-up PVI and sports marketer Octagon followed before he started his own consulting business. He’s worked with a wide variety of clients including Magna Global, Paragon Enterprises, ESPN (again!), Six Flags, MirriAd, Kindling Digital and AdGorilla. Slagle attended the University of Georgia, graduated from the University of Connecticut and currently lives in Cary, North Carolina. You can usually find him in his office, on the golf course or rooting for his beloved Georgia Bulldogs. 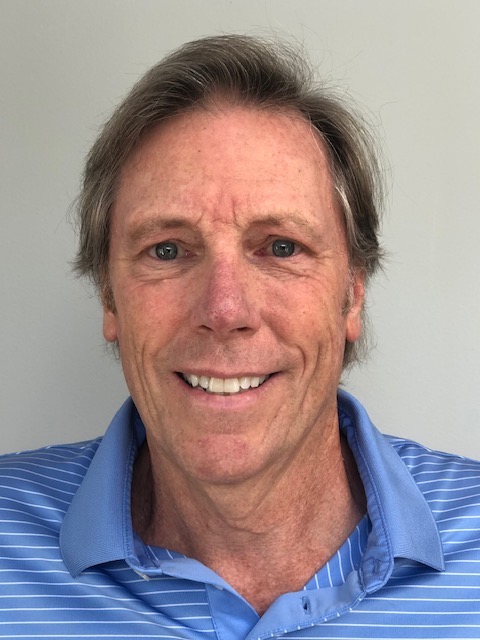